Just a few days ago (just to make it clear - I am writing this article on the last days of May 2017), we presented the Bloom R1 release for The Welkin Suite IDE, and to get this done we completed a huge amount of work. And now, I would like to take a look at, and talk with you about the main and most interesting moments that encompassed this: 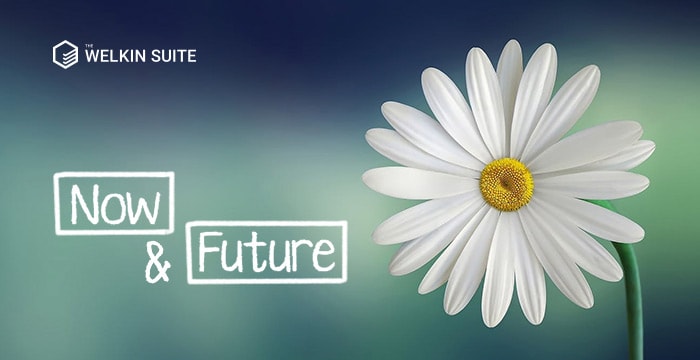 And now, I would like to take a look at, and talk with you about the main and most interesting moments that encompassed this:

There were some shortcomings as well. For example, we didn’t have enough time to complete the Validation Rules Editor by May 22 as we had promised, I confess. But this embarrassing shortcoming is going to be fixed soon!

So now that gets me to the point that I would like to start to gradually move on to previewing our autumn release for TWS. I mean this is what we are planning to do in the time between TrailheaDX'17 and Dreamforce'17. 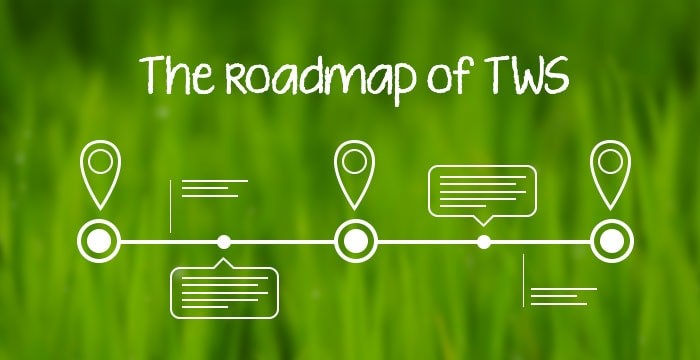 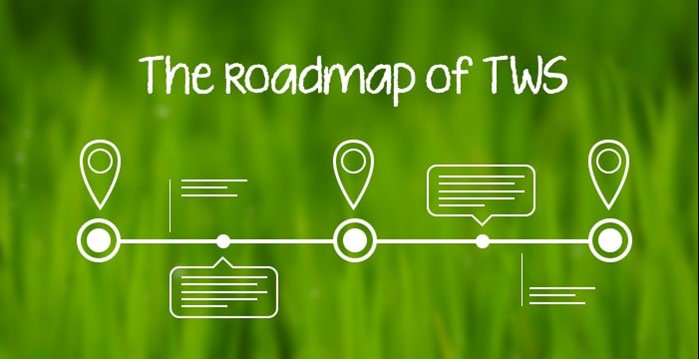 The roadmap of TWS, from TrailheaDX'17 to Dreamforce'17:

So as you can see, there are a lot of plans and improvements on our roadmap and just to let you know that this is not a final plan, and that it might be changed. But I want to assure you that we will leave no stone unturned to get what I listed above done on time.

And what is more, I would like to invite you to visit The Welkin Suite's booth at TrailheaDX '17 - to not only discuss the details of each feature, but try first hand what we have already done. As a rule, we always listen to our users' opinion, and we're not going to leave off this rule in the future. These faces will be happy to see you at the TrailheaDX '17 conference, specifically at Moscone West on June 28-29 (on the second level).

Hey guys. I would like to provide you with a brief update about a progress with The Welkin Suite Bloom and Blaze Series. I am sorry for weeks of silence from out team but we have had to complete some urgent work! After TDX'17 and "unexpected" SalesforceDX Beta release our team was focused on tasks related to SalesforceDX features. BTW we are going to release them beginning of August 2017 and so you will be able to use newest Salesforce Development features very soon.

Also, by the end of July we are going to release the following important things:

2. Role switcher: it is new and important feature. From end of July you will be able to specify your Salesforce Role (Developer or Admin for a while) and we will provide you with a preconfigured set of instruments in accordance with your role. After this you will be able to customize it and switch between profiles depending on tasks.

Hey guys. About one week ago we released Bloom R4 for PC containing all the features promised in the previous update (Role switcher including new Admin Panel) and Syntax highlighting and Code Completion for Javascript (including Lightning and Visualforce support). Next week these features should be available in Mac release as well.

Next release for PC is planned for third week of August and should contain promised DX support. Nobody knows how it will be. The core team is working under closed doors. It should be impressive!

Hello Everybody! This week our team released one of the most important updates of The Welkin Suite ever. I'm talking about SalesforceDX support. It was promised one week ago, I know, but it takes a bit more time then expected. Anyway it is a great update. We implemented SalesforceDX by the way that doesn't require to use CLI at all. All the features of SFDX are available in graphical user interface! How it should be in XXI century! You can find all the details in the release notes or join our Release Highlight Webinar that will be 12th of September.

Also, I would like to confirm that almost all the features that we announced to be completed by Dreamforce 2017 should be completed in time.

I will keep you updated about the progress. For a while you have a chance to play with most powerful SalesforceDX support. 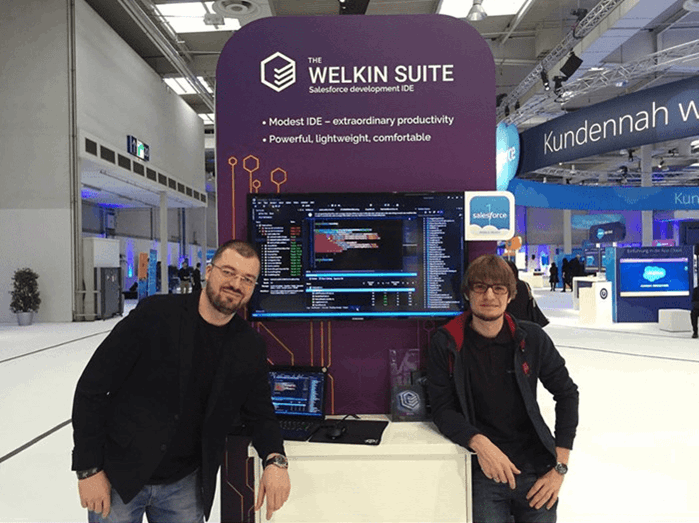