The new release of The Welkin Suite IDE - Sprire R3

Ready to explore the improvements in the new version of The Welkin Suite? TWS Spire R3 is here to make your coding experience even more pleasant.

We are so full of new ideas, and energy for implementing them, that this version was released even sooner than we planned - and featured more updates than we have scheduled! We did our best to make your workflow more hassle-free, organized and convenient. Enjoy the new Lightning Components that are now supported within our IDE, along with the enhanced performance of general tasks and the smoothed work with Tests and Code Map functionality. 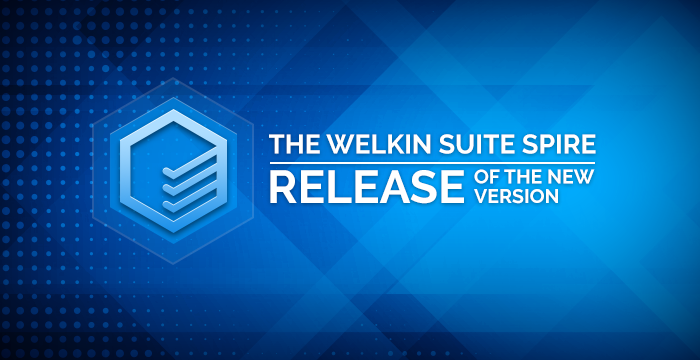 That being said, we've also included plenty of bugfixes, and some small changes to the UI to this release - all to make sure your coding process goes like clock-work!

The updated version of The Welkin Suite IDE allows you to extend your work with Lightning Components and Applications: 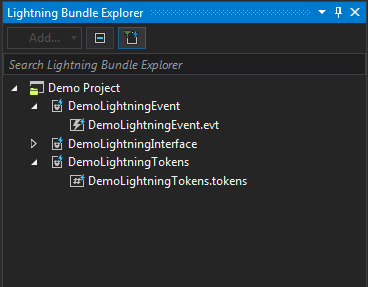 Our developers were working on improving convenience using the Code Map for Apex files - they have improved its performance. In addition, after modifying of some components in a file and saving these changes, the Code Map isn't refreshed fully. This refresh applies only to the changed blocks of code. In addition, the Code Map won't take screen space when you compare files in the Diff view. This is collapsed automatically, however you can easily open it if this is necessary for you.

When you use the 'Send Feedback' or 'Report a Bug' functionality now you shouldn't enter your email manually. This is pre-populated and you can just decide to send this to us or no.

The information in the 'About The Welkin Suite' window that is included to the Help menu is extended with the release version name of TWS near the build version number. 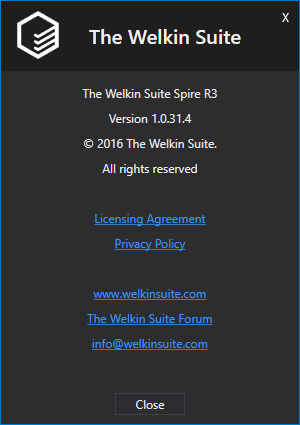 Beginning from the Spire R3 version of TWS you can open the changed file directly from the Pending Changes panel before building it or discarding your changes.

All of the above is just a small portion of the updates we are planning to make in future, as there is still a lot of room for improvement in The Welkin Suite Spire. At that, we are sure that the next release will surely knock you off your feet - in a good way - as we will be adding a stunningly great feature! So stay tuned for our updates, and don't forget to share your own suggestions for the new functionality with us.